As soon as the deployment procedures finished, Mr. Ebol then accompanied Ms. Daño and Mr. Pagdilao last May 24, 2018, to Taunggyi, Myanmar where St. Aloysius Gonzaga Institute of Higher Studies headed by its school director, Fr. Paul Dass, SJ welcomed them together with Batch 1 and Batch 2 Cardoner Volunteers who are in the final stretch of their volunteer journey. Soon after arriving SAG, they then witnessed the Commencement Exercises for the diploma program of SAG wherein Dr. Anabelle Casumpa, AdDU’s dean of the School of Education represented Dr. Gina Montalan,  AdDU’s Academic Vice President gave an inspirational message to the graduates of SAG as the guest of honor for the ceremony. 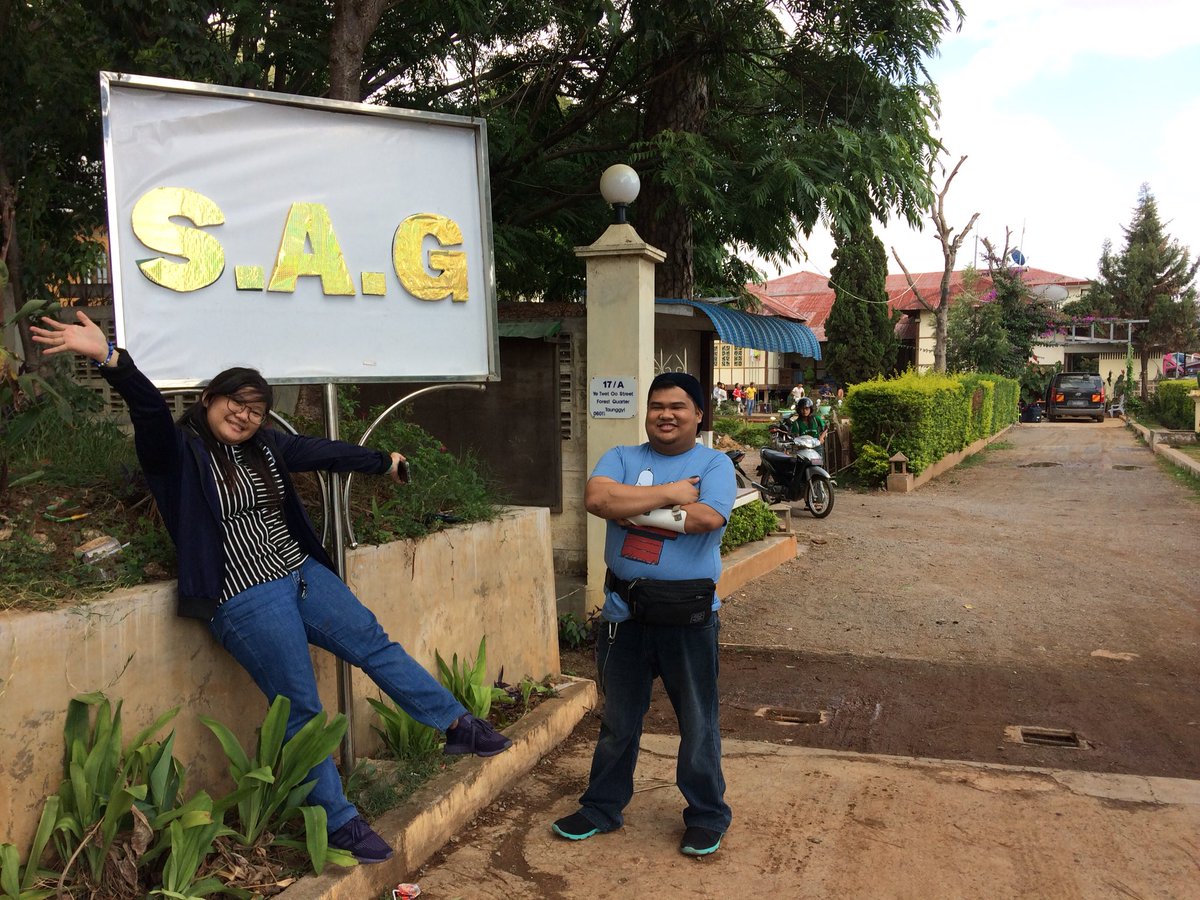 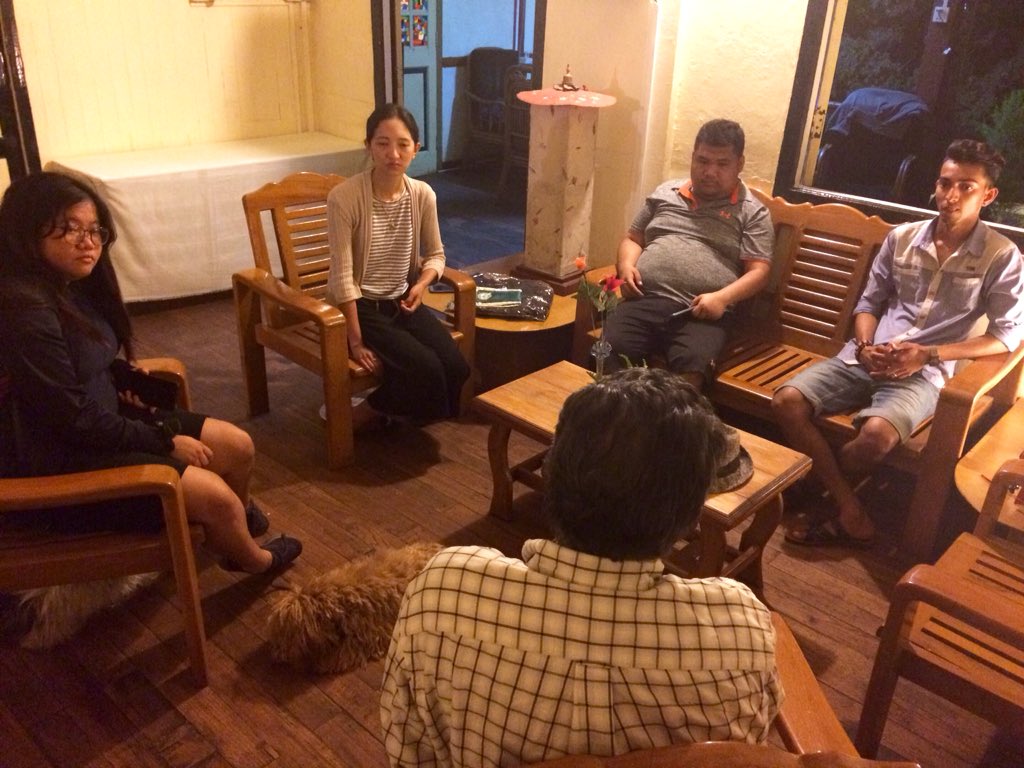 This year-long journey aims to give the volunteers a transformative experience as they share their talents as teachers to address the specific set of needs of the respective partner institutions and building peace and understanding through the dialogue of witnessing. 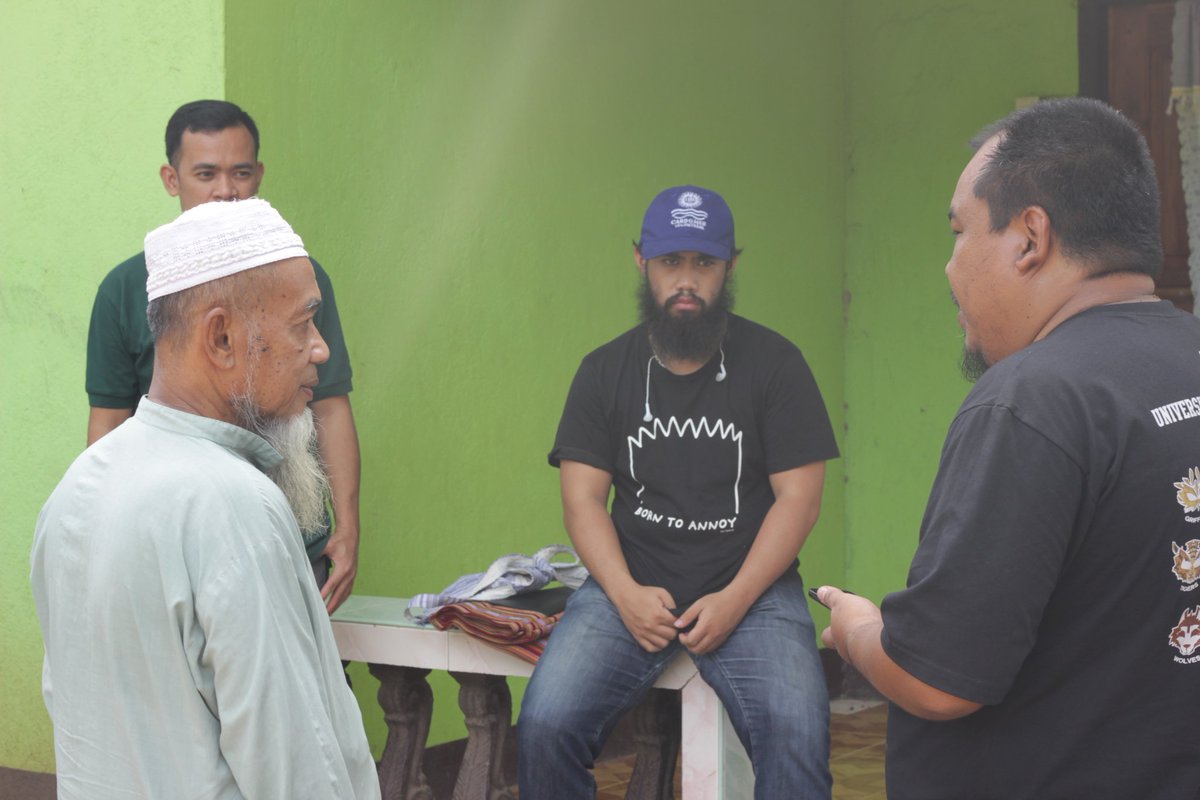 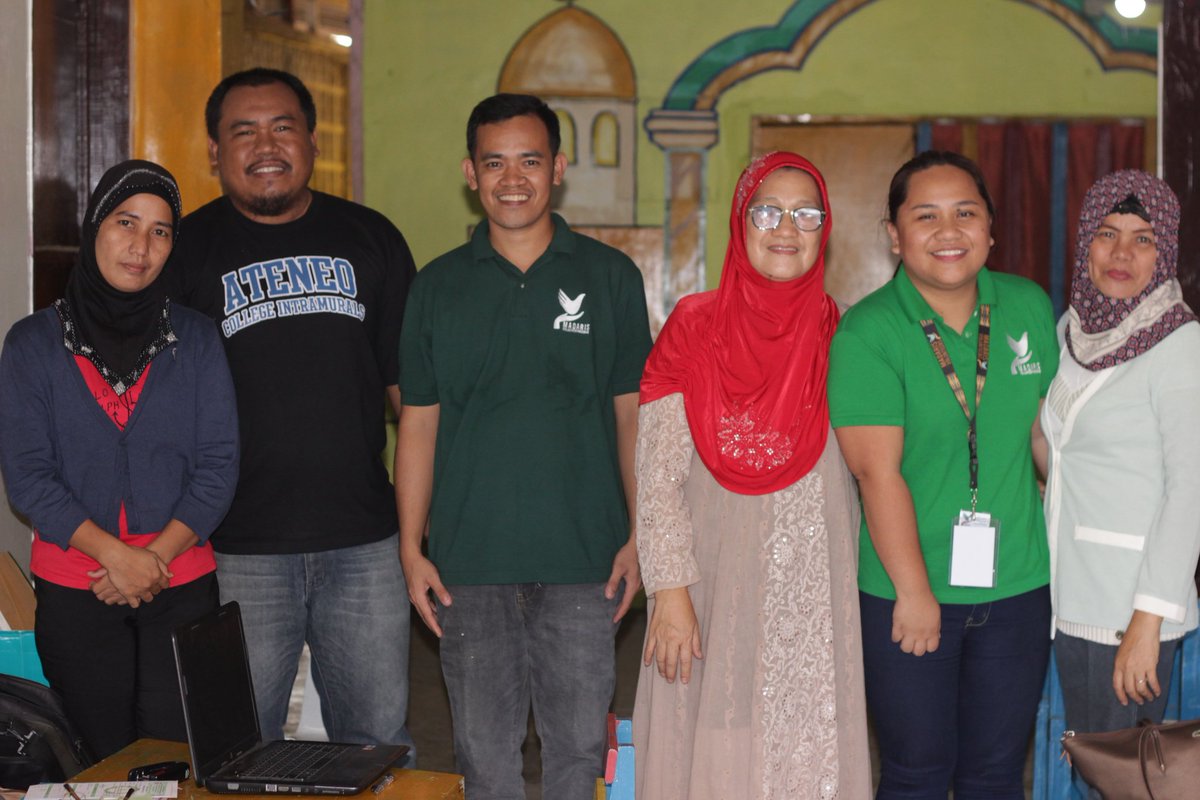